We know from historical photos and maps that Grenadier Pond once supported extensive wetlands. Much of this habitat was lost because of shoreline alteration and the impacts of stormwater.

The entire north arm of Grenadier Pond was once a marsh; in 1995, little of that remained due to sedimentation. The large marsh that once rimmed the southern end of the pond was entirely destroyed when it was filled in to build the Queensway roadway in the late 1950s.

In 1997, the wetland at the northern end of Grenadier Pond was expanded and rehabilitated to improve its functioning, increase the diversity of plant species, and improve wildlife habitat. 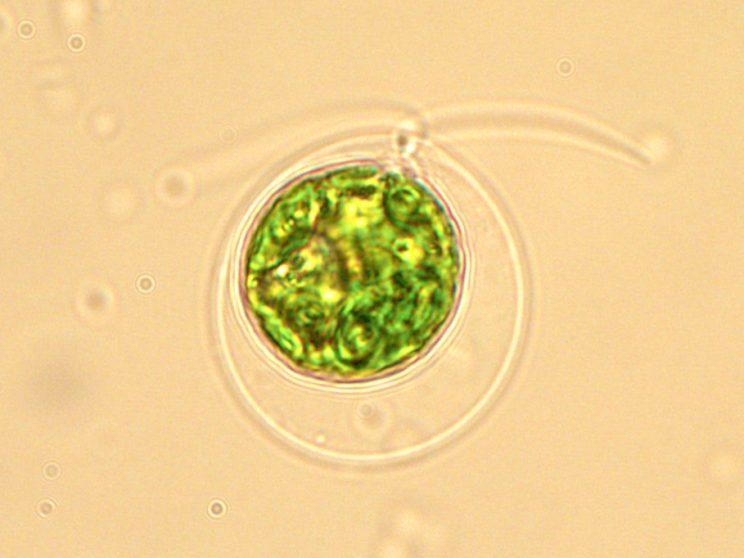 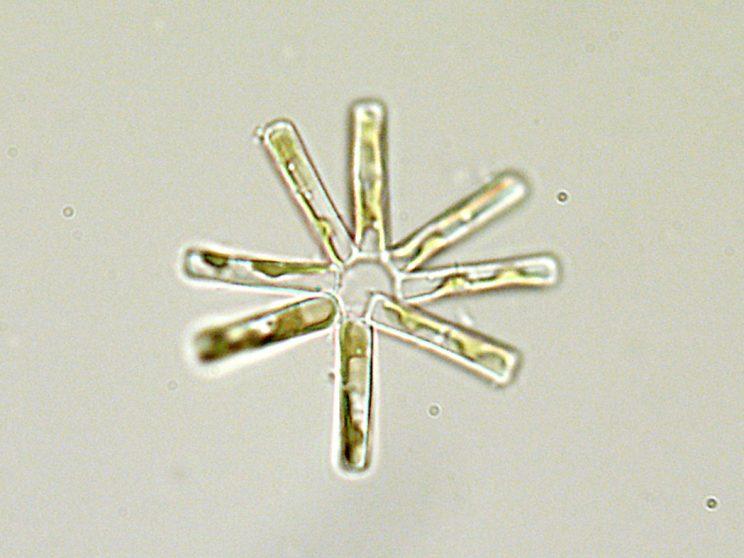 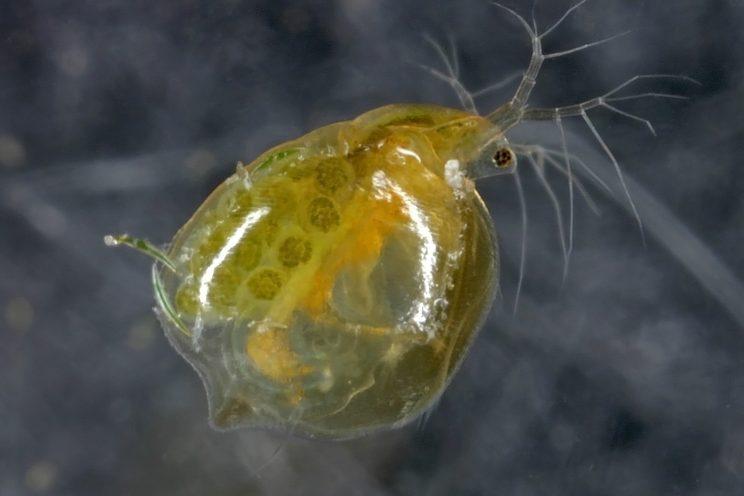 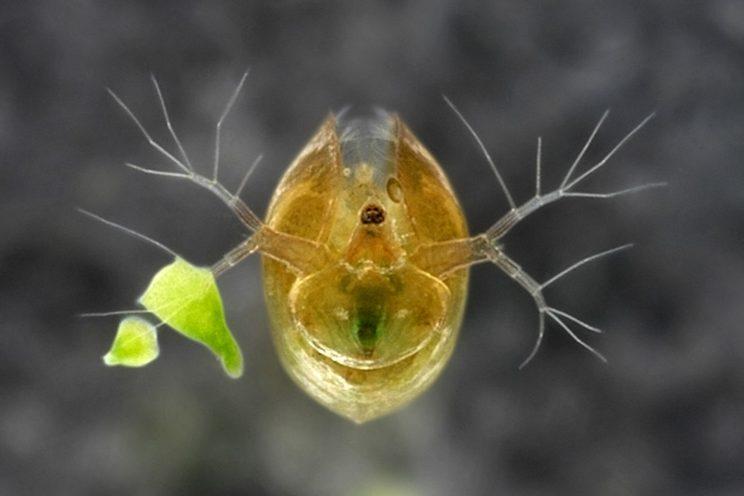 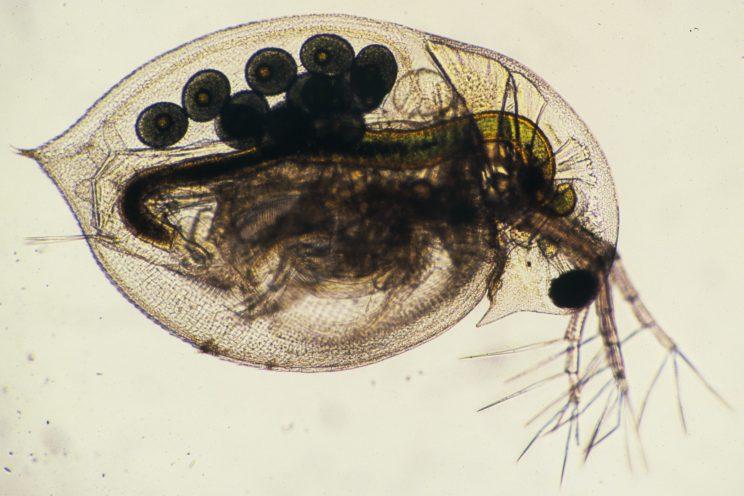 The City is launching the High Park Movement Strategy: “a study to improve the travel network for High Park and better serve park users and the community.” The first step is an online survey.  More information can be found on…