Insects and Arachnids of High Park

Like birds and small mammals, the diversity of insects and arachnids (spiders) reflects High Park’s varied habitats which include gardens, savannahs, forests and wetlands. However, unlike their feathered and furry cousins, these tiny creatures have received much less attention.

One insect order that has been observed more carefully is Lepidoptera, with spectacular results — at least 70 species of butterflies and over 1000 species of moths have been recorded in recent years. Observers of Odonates have recorded at least 60 species of dragonflies and damselflies, and bee researchers have found at least 5 species of bumblebee as well as many native solitary bees that nest in sandy soils or hollow twigs. Even an obscure rare beetle has been found in the rotting stump of an oak. What else may yet be discovered with further investigation?

To see more insects of High Park, visit the High Park Nature Centre iNaturalist Project. For more information and links to other insect websites, visit the website of the Toronto Entomologists' Association (TEA).

Butterflies and moths are in the order Lepidoptera. These are the familiar beautiful insects that we readily welcome to our gardens. Besides being beautiful to look at, some are also important pollinators. 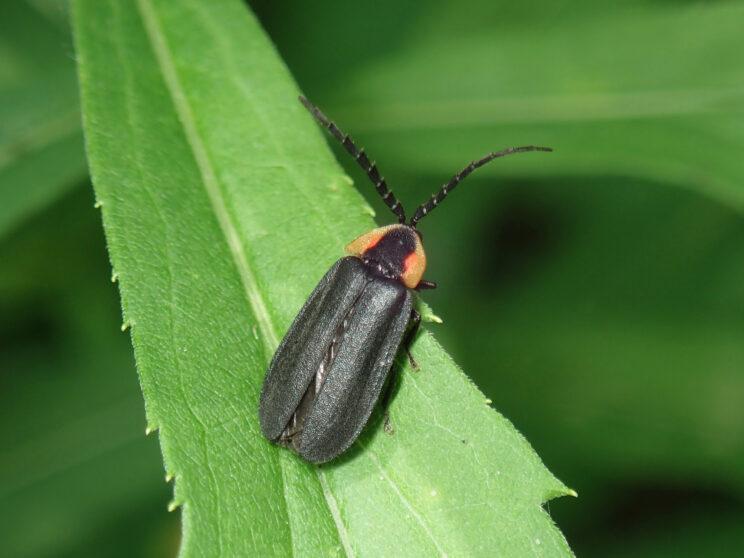 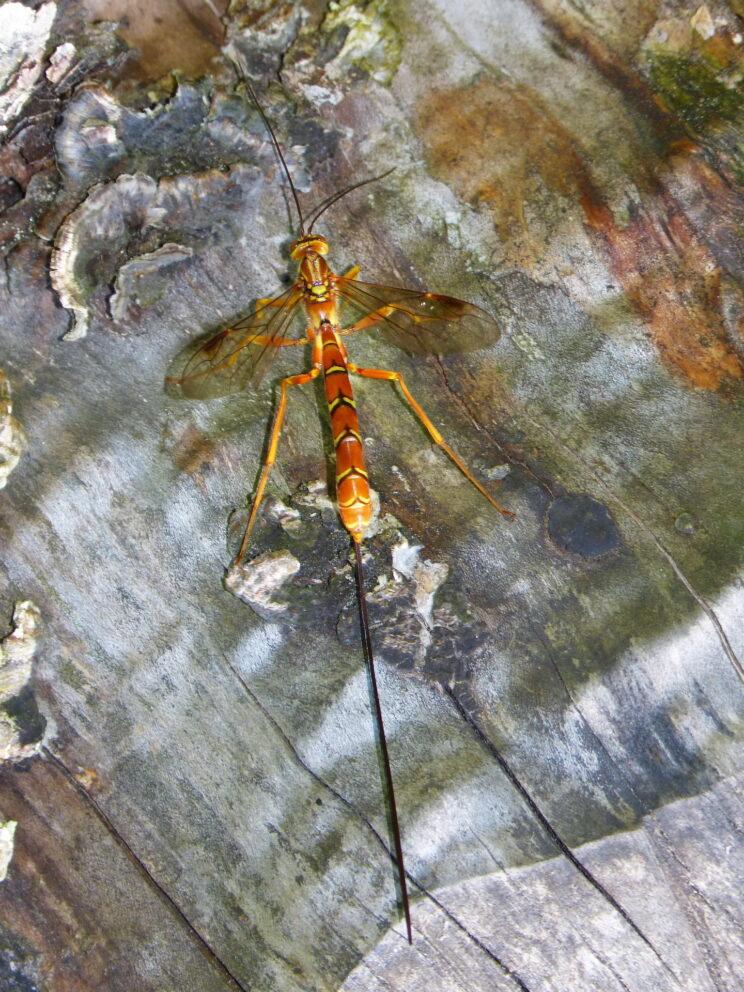 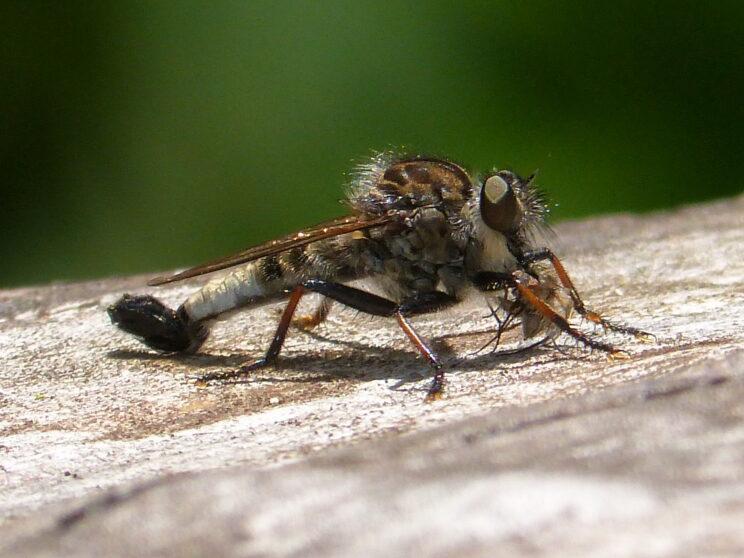 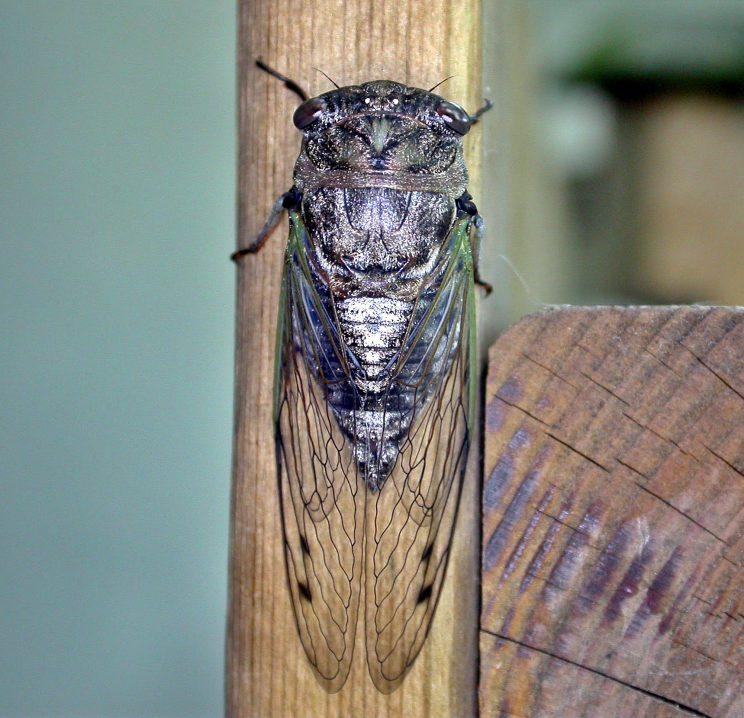 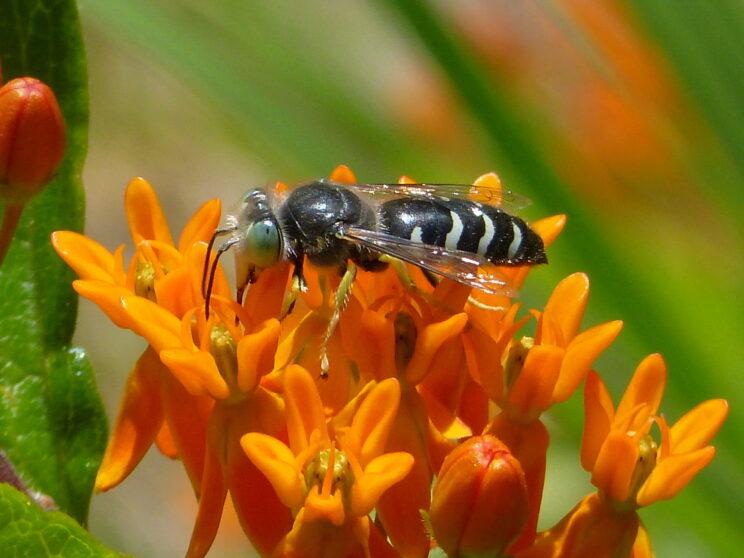 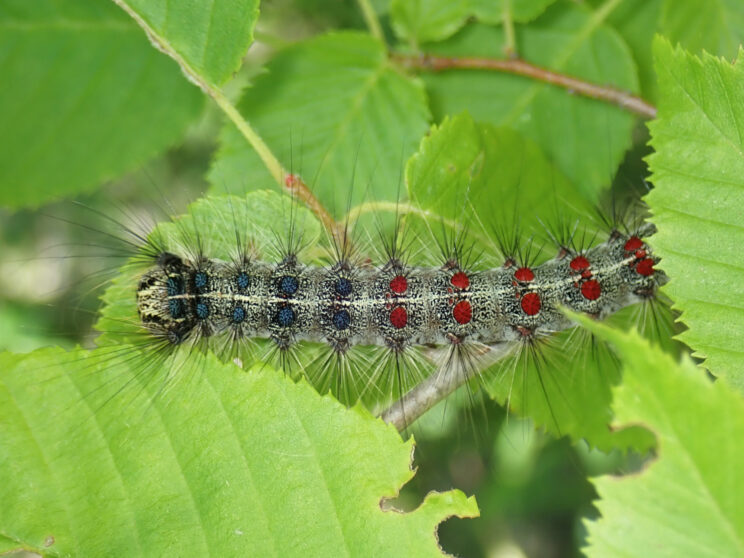 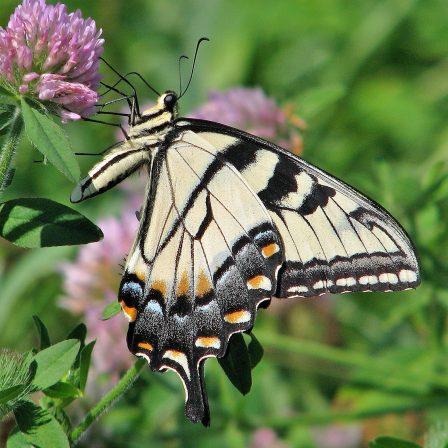 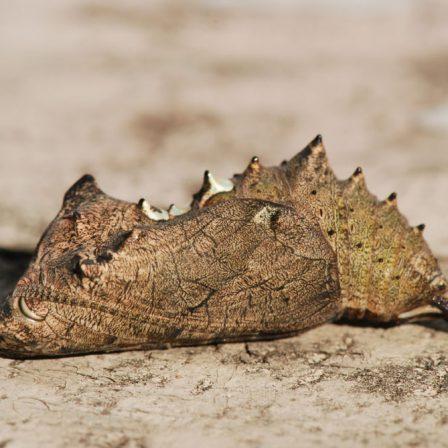 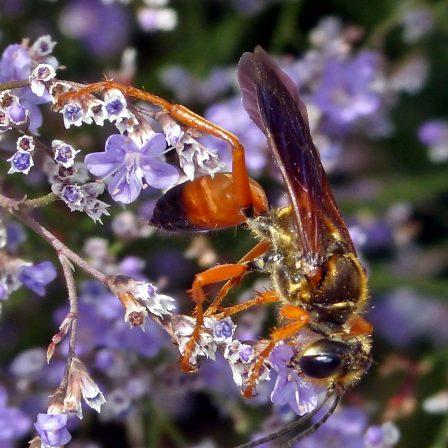 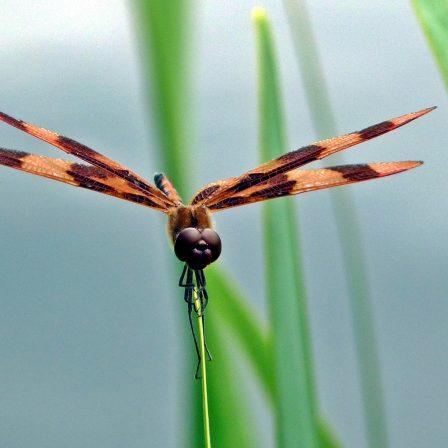 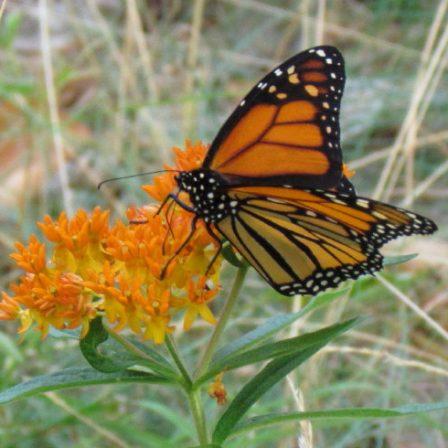 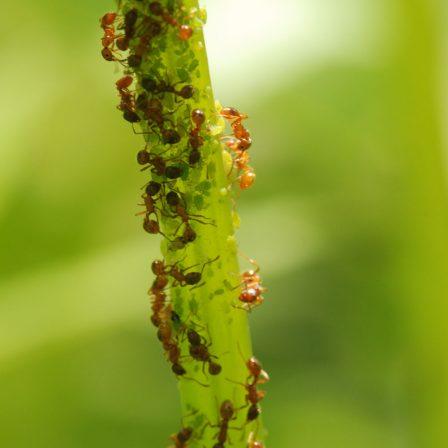 Includes: Birds, Butterflies, Spiders, Fishes, Mammals, Bees, Reptiles and Amphibians, Mushrooms, and Trees, Shrubs and Vines of Toronto. Free copies may be available at your local Toronto Public Library branch. To find out more about these free guidebooks or to download a pdf version, visit the City of Toronto's Biodiversity website.

by Bob Yukich The annual High Park Christmas Bird Count was held on Sunday, Dec. 19, 2021 (a mostly sunny day with light snow-cover). Our route recorded a total of 46 species and 3,961 individuals. No unexpected species were found…
END_OF_DOCUMENT_TOKEN_TO_BE_REPLACED
The High Park Stewards in-field stewardship events resumed in July 2021 after being put on hold due to COVID-19 resurgences during the first part of the year.  The first event for 2021 was held on July 25th.  Similarly to last…
END_OF_DOCUMENT_TOKEN_TO_BE_REPLACED
Please see the December 2021 issue of our UPDATE newsletter for a summary of news and activities involving the High Park Natural Environment Committee, High Park Stewards and our City partners. While more people than ever have come to value…
END_OF_DOCUMENT_TOKEN_TO_BE_REPLACED