Archaeological evidence indicates that native peoples inhabited the High Park area as early as 7,000 BC. The nearby Humber River was a well-used trade route linking native settlements between Lake Ontario and Georgian Bay. In the 1600s an Iroquois village known as Teiaiagon flourished on the edge of the Humber valley northwest of High Park where villagers cleared surrounding lands using fire and cultivated corn, beans and maize on the sandy uplands.

We acknowledge that the land we now know as Toronto, which includes High Park, is the traditional territory of many nations including the Mississaugas of the Credit, the Anishnabeg, the Chippewa, the Haudenosaunee and the Wendat peoples, and is now home to many diverse First Nations, Inuit and Métis peoples. We also acknowledge that Toronto is covered by Treaty 13 with the Mississaugas of the Credit. — High Park Nature 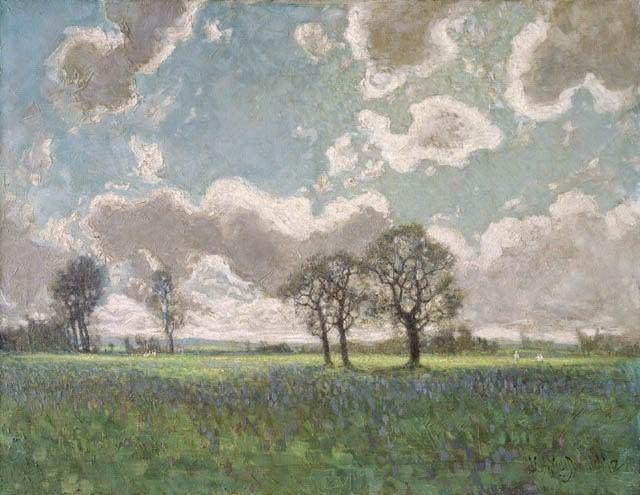 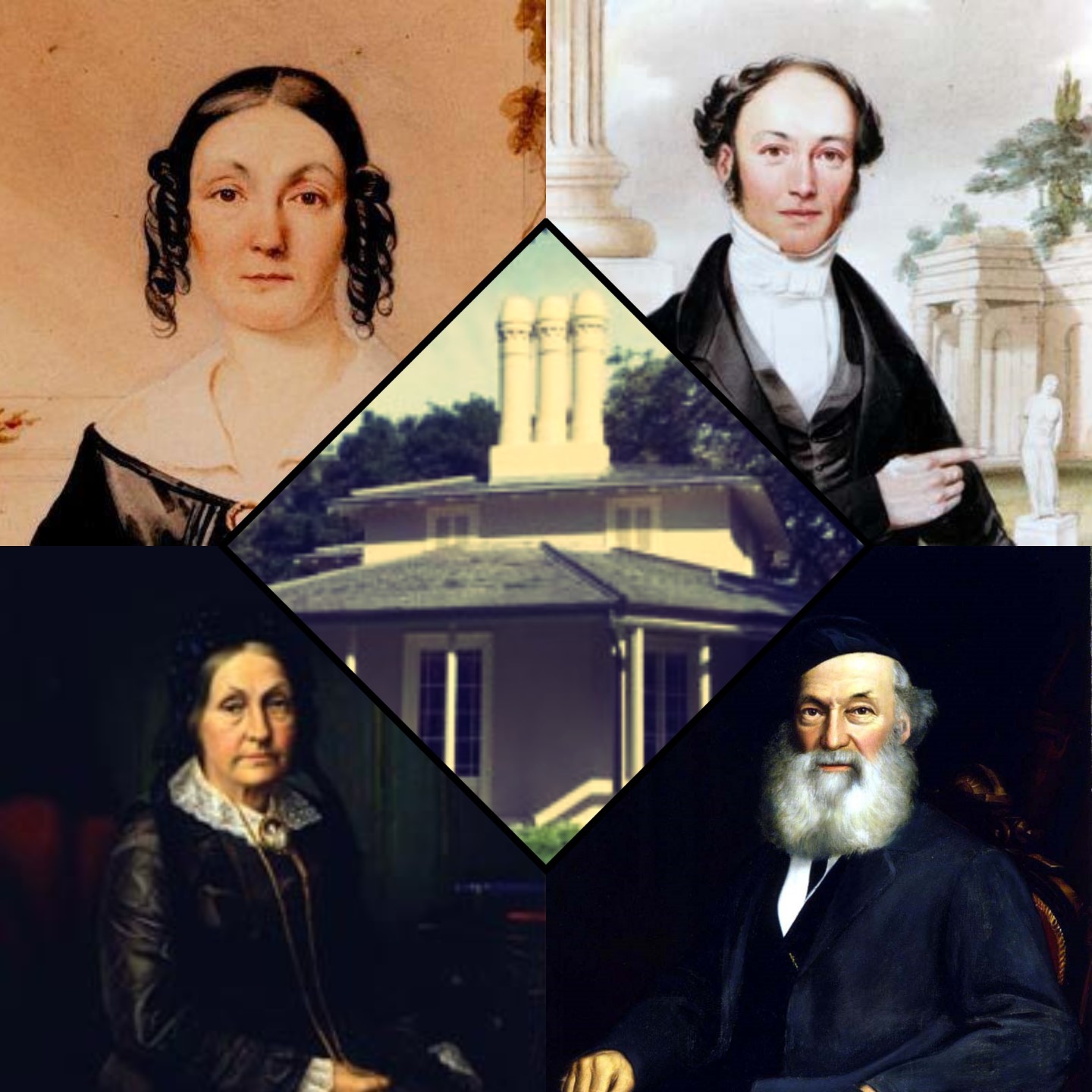 In 1836, with intentions to run a sheep farm, John and Jemima Howard bought 165 rural acres stretching from Lakeshore Road up to Bloor Street. On this land they built a country home known as Colborne Lodge. The Howards’ property became the basis of High Park when they deeded most of it to the city in 1873. The generous gift came with some strings:

Native peoples very likely used the High Park area when they settled in the Toronto region. Nearby, at the Humber River, a well-used trade route linked Lake Ontario and Georgian Bay, and another historic trail ran along the eastern side of Grenadier Pond. See also: Indigenous History.

Architect, engineer and land surveyor, John G. Howard and his wife Jemima, purchase 165 acres of land extending from Lake Ontario to Bloor Street. Because of the height of land overlooking the lake, the Howard’s name their property High Park.

John Howard designs a Regency-style picturesque cottage on the south end of the property and names it Colborne Lodge. The Howards move in in December. In time, Howard acquired another large parcel of land nearby...

By High Park Nature | September 14, 2020
Since the High Park Nature website was first launched in 2010, it has provided a wealth of information about the natural features of High Park. Now we are pleased to…
END_OF_DOCUMENT_TOKEN_TO_BE_REPLACED 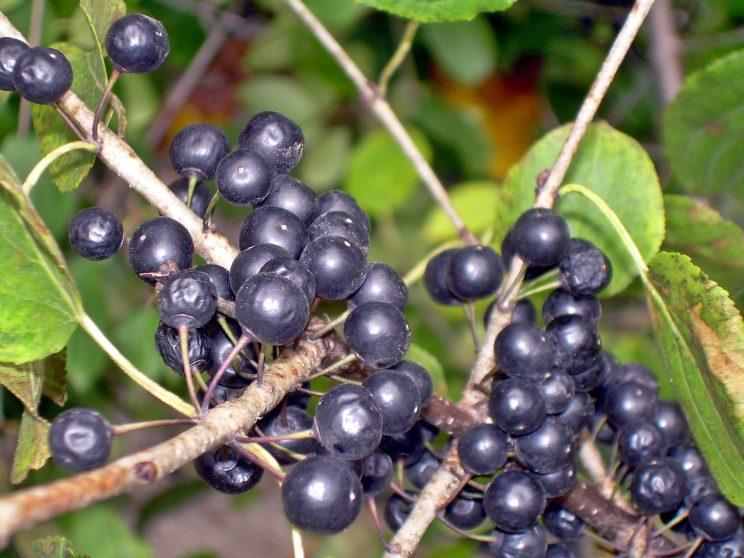 By High Park Nature | April 5, 2020
“We love High Park for its natural beauty. Will that love be the death of it?” Read the article or The Star Pressreader version
END_OF_DOCUMENT_TOKEN_TO_BE_REPLACED 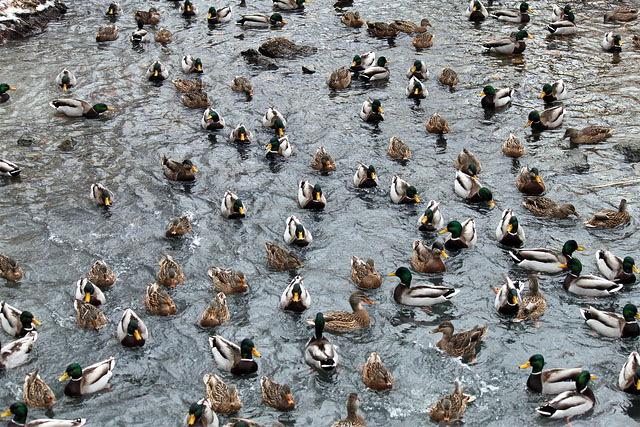 By High Park Nature | December 27, 2019
The most recent High Park Christmas Bird Count was held on Sunday, Dec. 15, 2019 (a very windy day). The High Park route ended up with 43 species, our lowest since…
END_OF_DOCUMENT_TOKEN_TO_BE_REPLACED

By High Park Nature | December 1, 2019
There were over 280 participants (between 110 individuals coming at least once) who came out to High Park Stewards field restoration events. The average number of Stewards that attended each…
END_OF_DOCUMENT_TOKEN_TO_BE_REPLACED