Keys: The Maples of High Park

Keys are the little winged maple seedpods you see twirling through the air trying to get away from their parents. With a little breeze, their helicopter blades might propel them far enough from the mother tree to secure a chance at survival.

The only time a plant has the ability to move is when it is a seed, and most seeds must move or be moved away from the parent plant to succeed. They need to be in a place where they don’t compete with the mother plant or siblings for light, water and nutrients. Also, if many new plants are concentrated in the same area around the parent plant, they are an easy target for predators, parasites and disease.

There are lots of ways that seeds distance themselves from their parent and many can be seen in High Park. Some are shaped to ride away on the wind, such as the maple key. Some are carried away on water, as is the case of the water lily fruit that floats along and then sinks to the pond bottom to take root. Some, such as the tick trefoil pod, hitch a ride on animals or humans by attaching to fur and clothing. Some seeds, such as acorns, are so delicious and nutritious that animals take them away to winter storage but don’t always remember where. Some seeds, like those contained in berries, are eaten on the spot and then deposited elsewhere after making their way through the animal’s digestive system. Some seeds are self-propelled as in the case of the wild lupine with its exploding seedpod that launches the seeds up to five metres away when it pops open. Some seeds take the form of a heavy round fruit or nut that depends on gravity and slope to roll it away. The black walnut uses this kind of getaway strategy. Some seeds, like those of the blazing star, wait for the right conditions, allowing time to pass until the environment changes. The seeds of this wildflower may lie dormant in the soil for years until a fire sweeps through, creating excellent conditions for germination.

Maples Do It Best

Getting away from the mother maple is especially important for the maple keys because maples have one of the largest and widest tree canopies. If the seeds don’t get out from under the tree, they won’t have a chance. The maple has a few strategies to ensure its success. Like most wind-dispersed seeds, the majority of keys will fall in unfavourable conditions and be wasted. Therefore, maples tend to produce a huge quantity of seeds to increase the chances that at least some of the keys will land in spots that have just the right amount of moisture, light, nutrients and space.

Perhaps the most impressive survival characteristic of maples is the design of the maple key (also called a samara). The key is actually a dry fruit encased in a flattened fibrous wing shaped like a fan blade that is caught and carried by the wind. It is so aerodynamically perfect that it can travel away from the mother tree at three metres per second. Depending on the height it falls from, the openness of the space and the force of the wind, the key can travel more than 100 metres distance.

Ash and elm trees also have keys, but maples are the best fliers. In fact, scientists study the design of maple keys to help them create micro-flying machines and to develop miniature helicopters for space exploration. The wing of the key becomes wider at the end that does not contain the seed. When the key spins, the air that moves over the wide end moves faster than the air near the seed. This gives the key the necessary lift to stay airborne as the vein on the leading edge of the key generates sufficient turbulence to cut through the air. Scientists also discovered that each twirling key creates its own vortex, like a mini-tornado spinning above the wing that increases the lift. It is the same phenomenon at work when hummingbirds hover in place.

The brilliance of the maple key design doesn’t end there!  As a single-winged key, the seed has a landing advantage. The weighted seed end will land first and the wing will help it stand up among vertical grass blades or other groundcover. Seeds have a better chance of becoming properly embedded in soil if they are upright when a passing foot or a blanket of snow presses down on them.

The spinning, twirling ways of the maple key have inspired nicknames such as wingnut, helicopter, whirlybird, whirligig and polynose…but seriously, these ingenious keys provide the vital genetic link between one generation of maples and the next. Their playful nature is actually their key to survival!

How many of High Park's maples can you find? 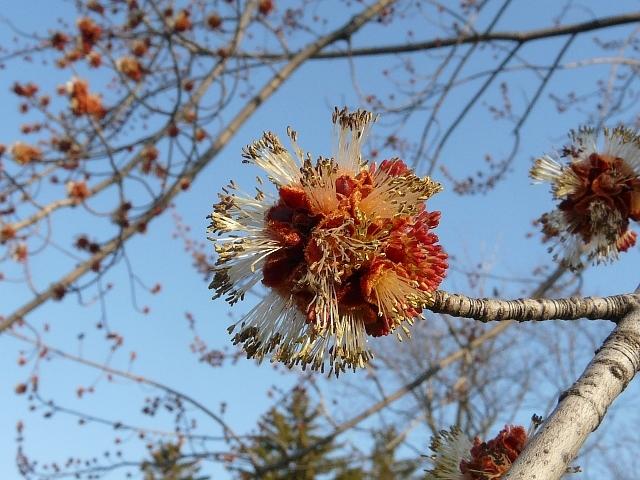 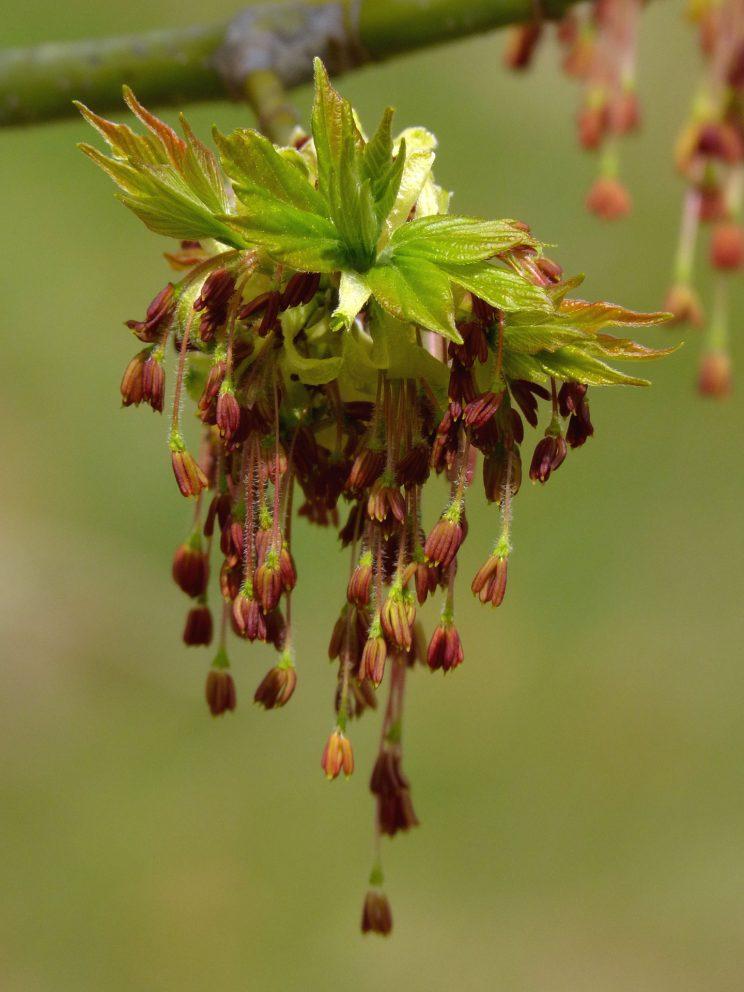 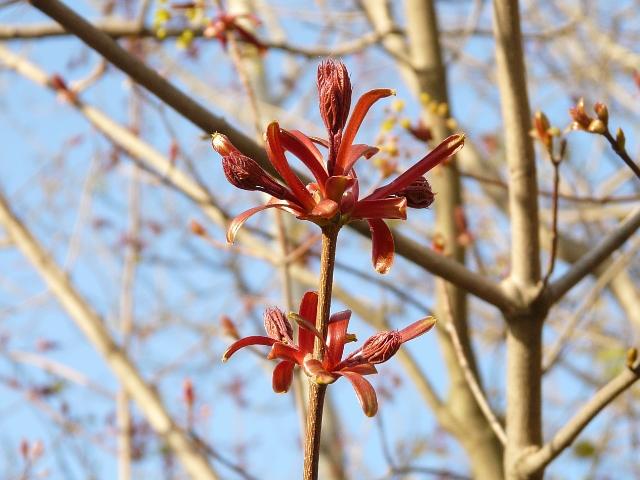 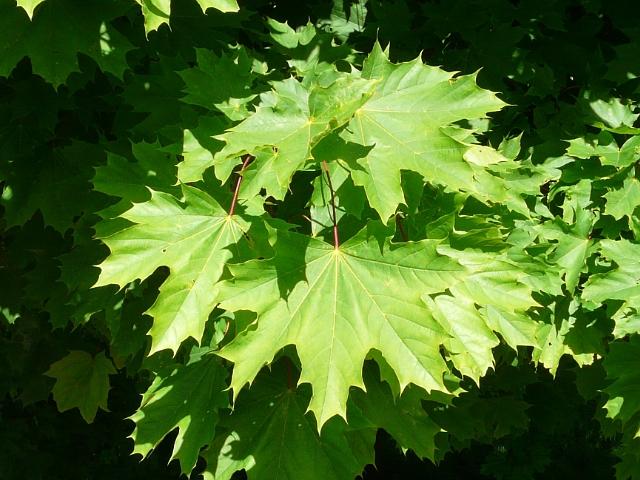 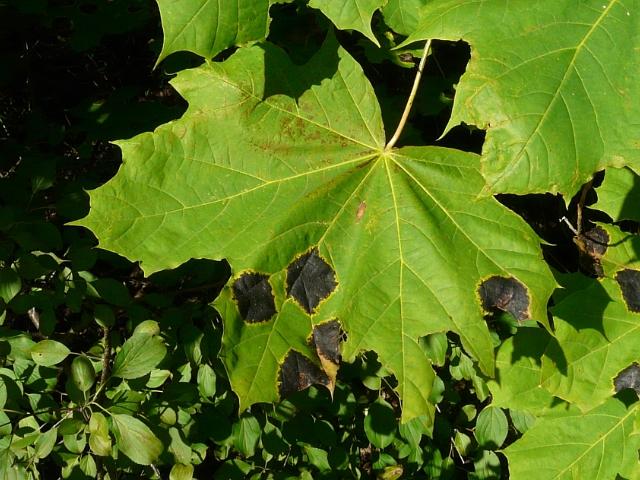 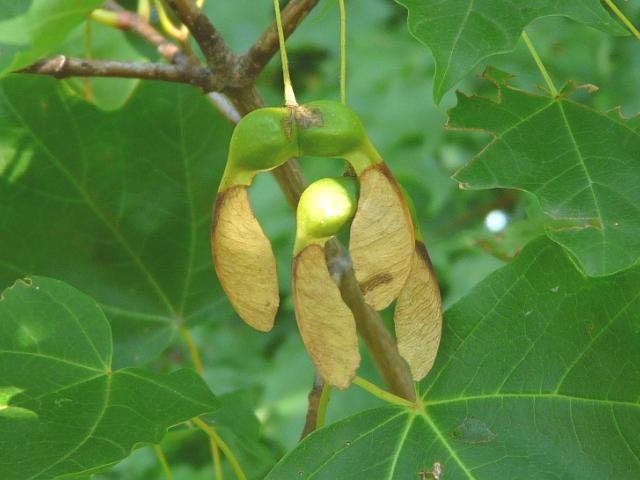 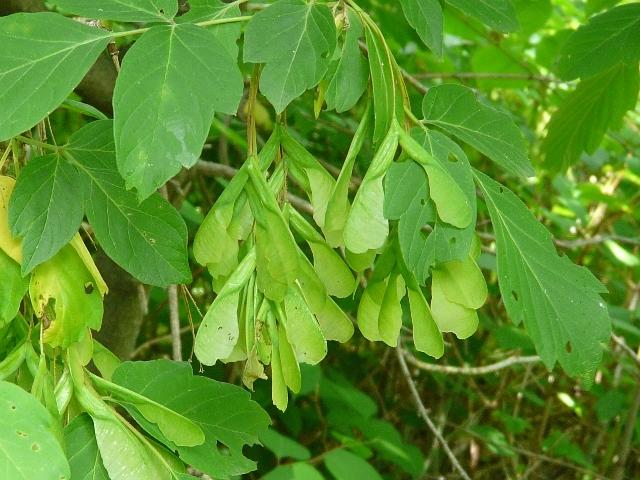 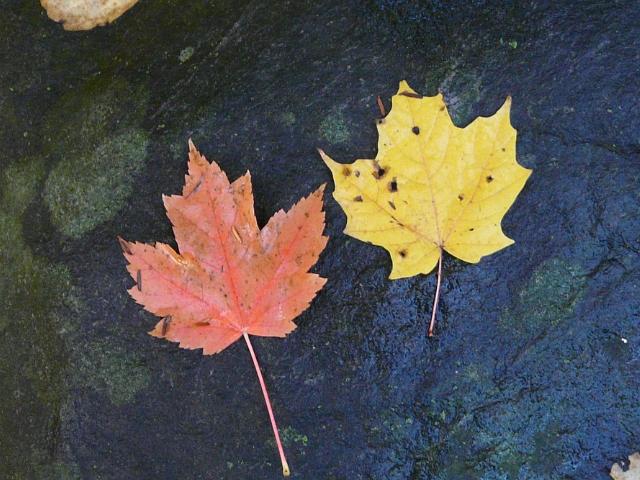 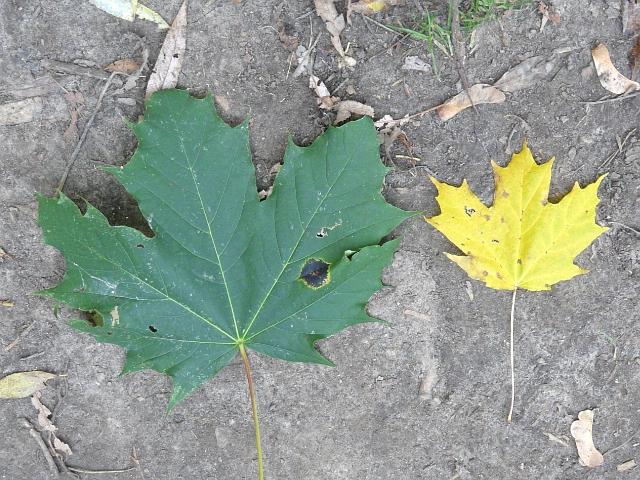 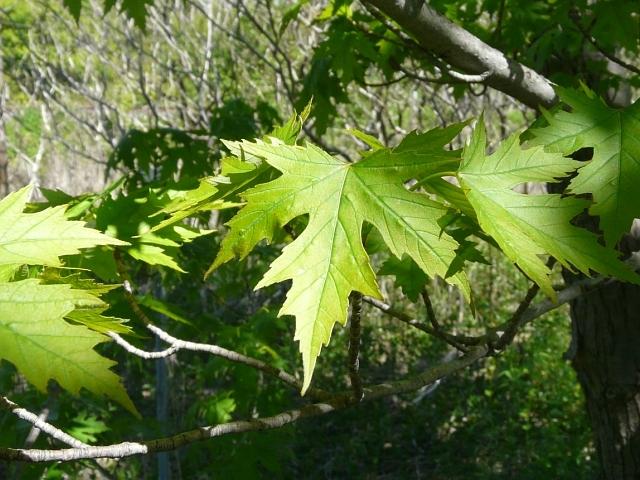 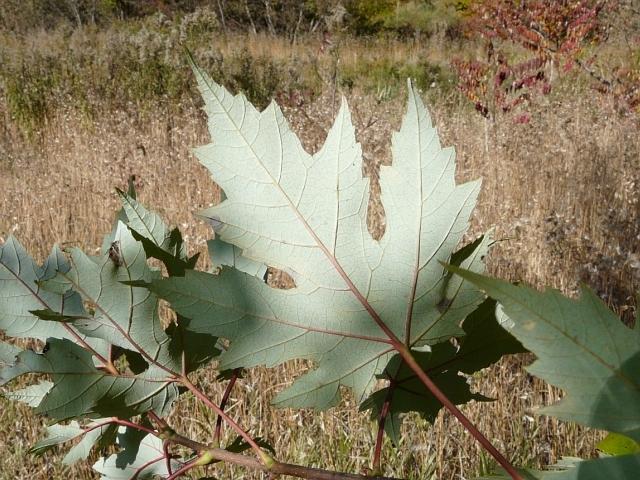 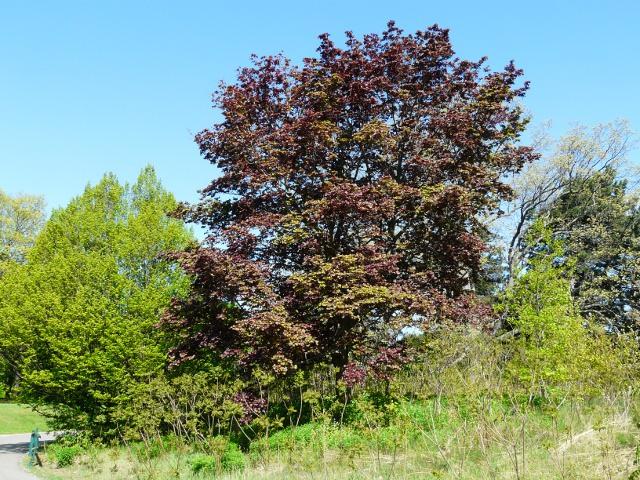 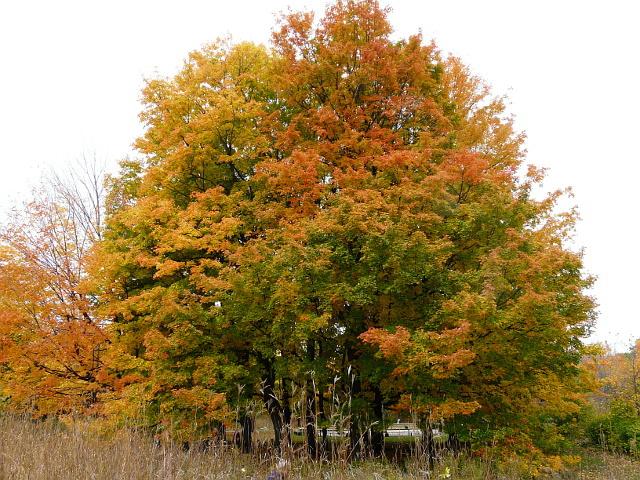 This articles doesn't have sources.

The High Park Stewards in-field stewardship events resumed in July 2021 after being put on hold due to COVID-19 resurgences during the first part of the year.  The first event for 2021 was held on July 25th.  Similarly to last…
END_OF_DOCUMENT_TOKEN_TO_BE_REPLACED

The High Park Natural Environment Committee recently conducted a survey of members and supporters. The results are now available here. It’s heartening to see how much support there is for better protection of High Park’s natural environment, and in particular…
END_OF_DOCUMENT_TOKEN_TO_BE_REPLACED

October 2021 Due to COVID restrictions Urban Forestry is sending out invites to on-site sessions to those who were active in 2019 or have signed up to receive them since them. The general High Park Stewards email list is for…
END_OF_DOCUMENT_TOKEN_TO_BE_REPLACED

The High Park Hawk Watch got off to a “flying” start with several bald eagles on September 1st. It continues daily until November 30. Hawks generally fly when the winds are from the northwest. Keen birders monitor the weather report…
END_OF_DOCUMENT_TOKEN_TO_BE_REPLACED